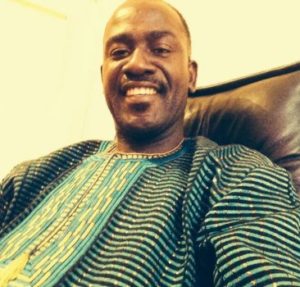 George is the Founder and the Executive Director of KL Foundation Impact International Inc, a humanitarian Organization dedicated to empowering people and communities in situations of poverty, illiteracy, disease and social injustice with emphasis on women and children.  George became overwhelmed by the sight of death and extreme poverty among refugees returning to Liberia in the late 90s during the first round of the Liberian Civil Unrest.  George set up relief efforts in remote areas in northern Liberia and was able to raised funds from USAID-LCIP, Africare and UNDP Liberia to further advance the organization and its mission.

George is married to Kou and both are blessed with four beautiful children: Pearl, Aria, Armstrong and George. George holds a Bachelor Degree from Nigeria, a Master degree from Liberia, and a candidate for the Doctorate of Philosophy (PhD) in Health/Health Care Administration USA.